This project has been supported by DFIT for more than four decades. This is one of the important leprosy referral centre in the State. The project provides tertiary care for leprosy including RCS and ulcer management. The patients are referred by the Government health facilities and also by the DFIT District Consultancy Teams from all the neighboring districts. The project is also involved in TB control since 1998 supporting 120964 populations through its Designated Microscopy Centre. Besides DFIT support, the hospital also has counseling facility for HIV and a weaving center for rehabilitating persons affected by leprosy. 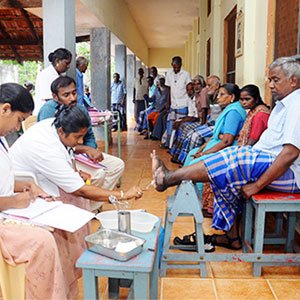 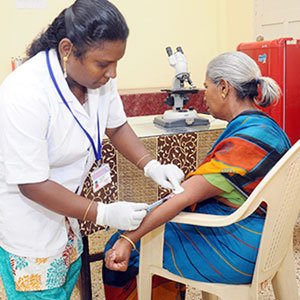 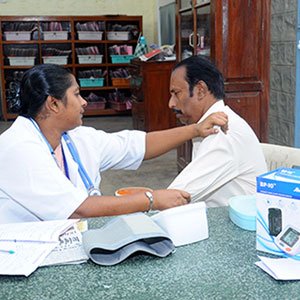 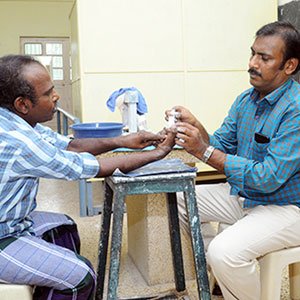 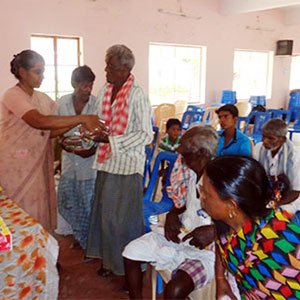 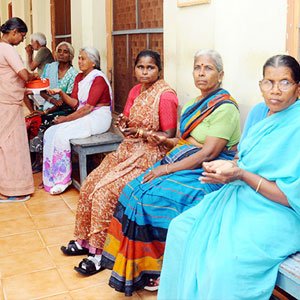 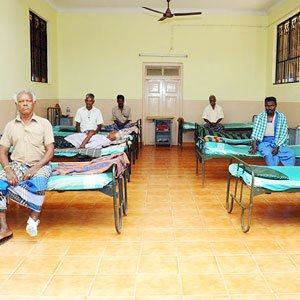 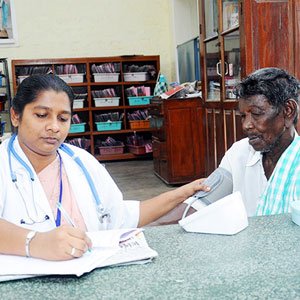 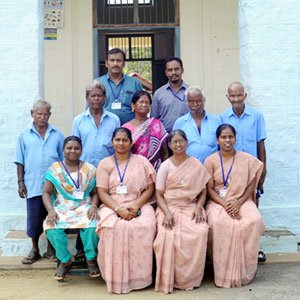