Damien Foundation Model Leprosy Control Unit in Rudrapura Village, in Dehri-on-Sone, in Rohtas district, was established in 1983 to provide training facilities to state and secondary level care referral services, for persons affected by leprosy. This project was handed over by us to the Government in 1999 as per the agreement. 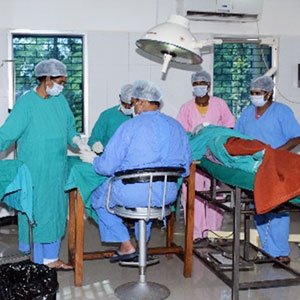 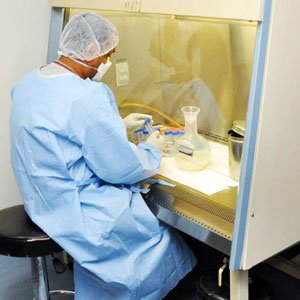 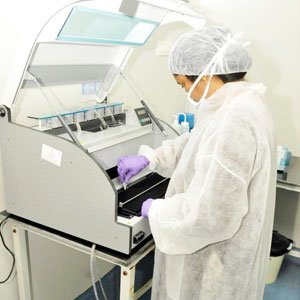 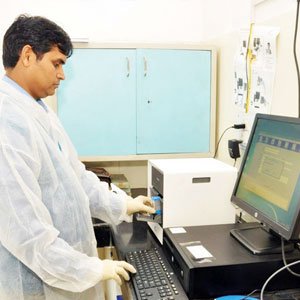 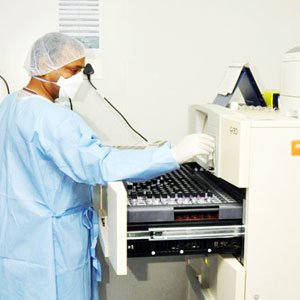