Own Projects > DFIT Teams in Districts Various Districts across 8 States in India

DFIT was pioneered in conceiving the support to leprosy control at the district level, through technical teams and pilot tested in some of the districts in Bihar, in the year 1996. Later, this expanded to other districts. This became a pioneering strategy which was adapted by the WHO and other ILEP members in India. Seeing the progress and the success in the leprosy control activities, this strategy was adopted and extended for the TB control programme. The field based interventions are provided by well-trained non-medical supervisors to provide training in self-care for patients and also provide leprosy training for other government field based staff on leprosy. They also facilitate government entitlements like disability pension, bus pass, railway pass etc.

Drug Resistant Tuberculosis (DRTB) services is being provided by DFIT in 12 districts in Bihar & Andhra Pradesh with the help of 4 technical field teams. The strategy of DFIT’s support is mainly focusing on reviving the referral system in the districts for managing TB patients with complications. In TB, the strategy of DFIT’s support was to focus on treatment adherence through training of health personnel, patient provider meetings, nutritional supplement and side effect management. The teams besides medical rehabilitation also provide social rehabilitation for persons affected by DRTB under the livelihood enhancement programme. DFIT is working in 12 districts in 2 States covering about 1,400 DRTB patients benefitting annually and training 1,700 general health staff in Tuberculosis. 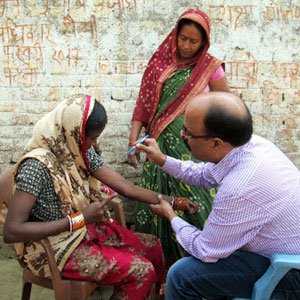 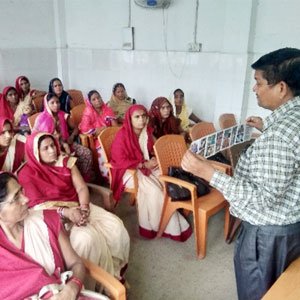 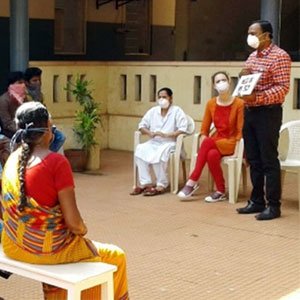 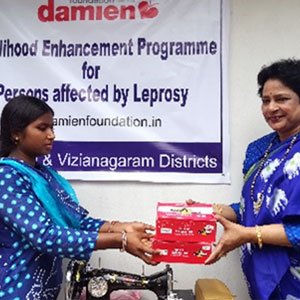 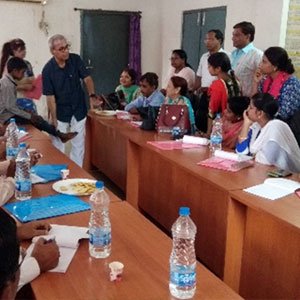