This project started in the year 1999 to address leprosy control activities in South West Delhi. The project started with a small clinic initially and provided field based leprosy services in south west Delhi. This project clinic was upgraded to hospital for leprosy referral services in the year 2013 having facilities like established wards, operation theatres and physiotherapy units to cater the referral services like reconstructive surgery, ulcer care and reaction management. The project has established good referral mechanism through networking with the government health facility in Delhi, and in the bordering 32 districts of UP and Haryana for disability prevention and medical rehabilitation.

We took up TB programme in the year 2002. Initially, DFIT established a TB unit in South West Delhi and later in 2004 and one more TB Unit was started in West Delhi. The TB program covers about a population of 1.1 million. The 2 TB Units covers 10 microscopy centres. Each centre is managed by a microscopist-cum-field worker, assisted by 6 TB health visitors.

Through this project, around 40,000 skin and leprosy patients and around 9,000 respiratory and Tb patients are benefitted every year. The services are extended with the help of 28 experienced staff. 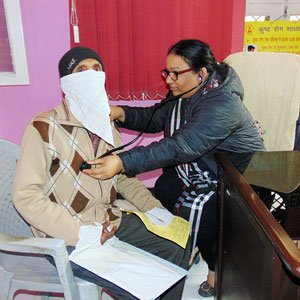 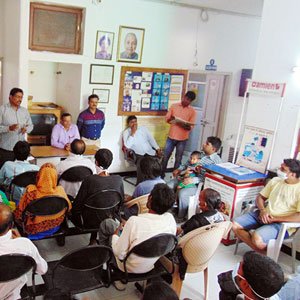 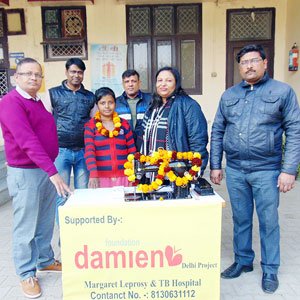